Nokia is the world's second biggest manufacturer of mobile phones, having been overtaken by Samsung. Its market share in the key smartphone sector has diminished and its hopes are now pinned on its future with Microsoft. 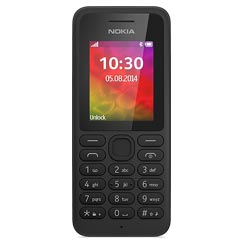 Nokia 130 review
The Nokia 130 is cheap and basic, but with very long battery life. 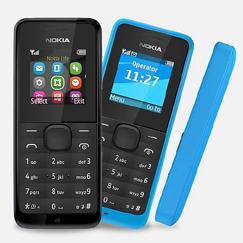 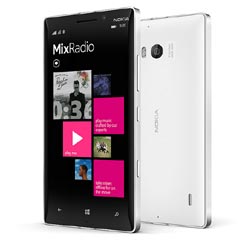 Nokia Lumia 930 review
The Nokia Lumia 930 is an almost perfect WP8.1 smartphone. It's a beautiful, premium device with a curved edge to the screen - and it's a stunning 5 inch Full HD OLED screen at that. With a quadcore processor, 20MP camera and 4G it's a powerful device, but we've deducted one star for battery life and excessive weight. 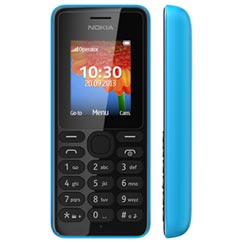 Nokia 108 review
The Nokia 108 is a cheap, basic phone with an alphanumeric keypad, a basic camera and an FM radio.