Never afraid of innovative designs, LG was a pioneer of touchscreen phones. However, its market lead has slipped since the rise of the smartphone, and it now lags well behind arch Korean rival Samsung. It is now the third largest smartphone manufacturer in the world. 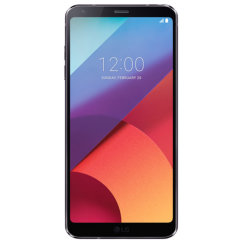 LG G6 review
The LG G6 is a premium metal-and-glass phone with a huge 5.7 inch HDR screen. Dual rear cameras, water resistance, Android 7 and a fingerprint sensor complete the package, but we're not sure why it's quite so expensive. 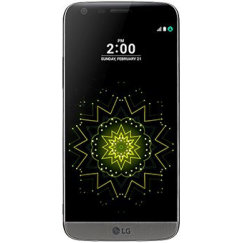 LG G5 / G5 SE review
The G5 is LG's flagship handset for 2016. Finished in aluminium, the G5 features a fast Snapdragon 820 processor, a 5.3 inch Quad HD screen, and plenty of memory. It has a modular design, with an optional snap-on camera grip, and a fingerprint sensor on the back. The G5 SE comes with dual 16MP and 8MP cameras. 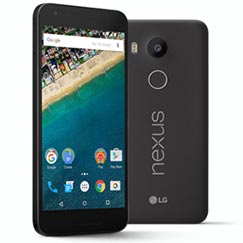 LG Nexus 5X review
The LG Nexus 5X is a good-value phone premiering the brand-new Android Marshmallow. It's a lightweight and easily managed phone, with a 5.2 inch screen and a convenient fingerprint sensor on the back. The cameras are good, the 6-core processor fast, and it includes the new USB Type-C connector, which enables fast charging of the battery. You might need this, as battery life isn't stellar. The main issue we have with the Nexus 5S is the lack of expandable memory - don't even think about buying the base 16GB version! 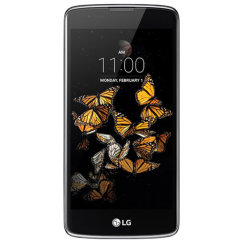 LG K8 review
We're struggling to find anything about the LG K8 that isn't average. Although it has a 5 inch HD screen, a quadcore processor and an 8 megapixel camera, so does every other phone in the ~£150 mid-range - many have better specs than the K8. The phone is let down further by its tacky design, woeful 8GB of memory, and under-sized battery. 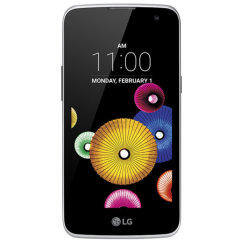 LG K4 review
The LG K4 (also confusingly called the K120E) is a phone that's just going through the motions in a half-hearted way. It's a lightweight smartphone, with a cheap feel, thanks to the plastic silver trim around the screen and the textured back. Inside, you'll find a very slow 1GHz CPU, and just 8GB of memory. You'll find better phones that cost no more - like the Motorola Moto C, for instance.