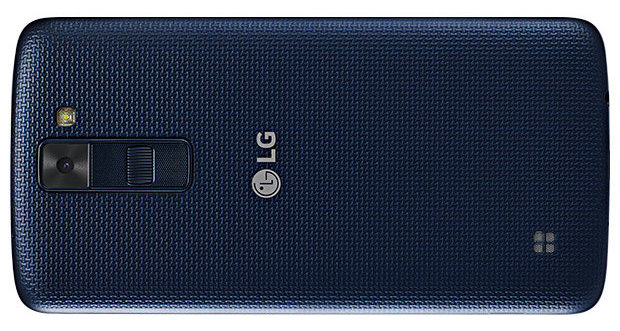 Im looking to use the phone with an app that uses maps/sat nav. How reliable is the gps on this device?

Can you get bbm on this phone?

Asked by mandy smith from england on 3rd Aug 2016

Reviewed by Terry from USA on 1st Mar 2018
I've had no issues in 18 months. Apps open right up and battery life is good.
Rating:

Reviewed by Emma from England on 24th Jan 2018
This phone is the worst I ever purchased. Slow, delayed, opened apps I did not want. Messages were coming through hours after being sent and missed calls when the phone didn't even ring. After five weeks Id had enough and demanded a full refund. Not a reliable phone at all.
Rating:

Reviewed by John from Nigeria on 29th Oct 2017
I have been with this phone for a few days now, and I love it. I usually use high end phones like the Samsung galaxy s7 edge. I would not say this phone's performance is anything near the s7 edge I used before this, but for the money I payed for this phone. It's really good. I mean it performed well in all my testing. Battery life was super... I can't say it all. But I would have love it memory to be bigger. That's all.
Rating:

Reviewed by Shani from GB on 23rd Oct 2017
I've had this phone for just under a year & I'm ready to throw it out the window! I've deleted my 'pages manager' & 'paypal' apps (so i can't run my business away from home). I've deleted the built in email app, & the AA app. The only downloaded app I have on it is facebook & i'm going to have to delete that too. What is the use of paying for Data when you can't use it! All The woeful memory is full of built in rubbish & updates. This is one 'smart phone' that needs to go back to school! I'm wishing that i had stayed with apple! If I could give zero stars I would!
Rating:

Reviewed by Matt from GB on 13th Jul 2017
This phone is pointless for anything other than making phone calls. The storage is utterly awful. It is full with just two, yes 2 apps. It is impossible to move anything to a memory card. Flippin useless waste of money. 1 star is 1 too much for this lump of dog mess.
Rating:

Reviewed by Val from England on 24th Jun 2017
My husband has this phone and is not impressed. Poor storage. Had problem with freezing was repaired in april and now same thing happened again. Very disappointed.
Rating:

Reviewed by CB from UK on 8th Jun 2017
Honestly? Save your money. Poor battery performance lousy storage as most if it is taken up by Google apps i neither need or use. Unbranded smartphones better value.
Dissappointed.
LG usually known for quality and value. This is neither.
Rating:

Reviewed by Jozef from England on 17th Dec 2016
I have just started secondary school an I need a new phone. If you a want a simple but yet upmarket phone, this one is for you.
Rating:

Reviewed by Paul from England on 7th Jul 2016
Battery life pathetic. Won't last a day even on standby.
Rating: