HTC has been a pioneer of Android smartphones, and is a major force in this highly competitive market. 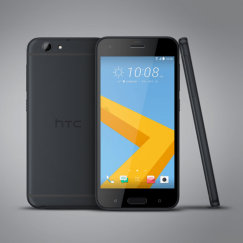 HTC One A9s review
The HTC One A9s is a top mid-range phone, with an attractive slimline all-metal build. The 5-inch HD screen looks good, and the phone takes good pictures with its HDR cameras. Performance from the 8-core processor is strong, and battery life is reasonable too. Priced for value, this is an excellent buy. 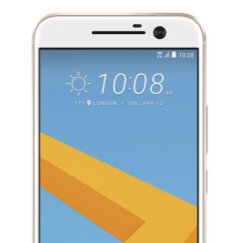 HTC 10 review
The HTC 10 introduces a new style for 2016, but one that makes it look much like a Samsung - at least from the front. It's a beautifully crafted phone, but not one that offers distinctive looks. Inside, it's a high performer, with a Snapdragon 820 processor, good memory, a USB Type-C connector, and an impressive Quad HD screen. The front camera is superb, although the main camera doesn't match it. It it was priced more competitively it would earn a 5 star rating from us here at S21. 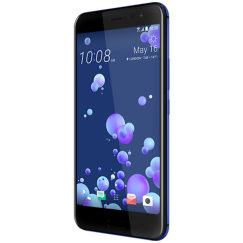 HTC U11 review
The U11 is HTC's flagship phone for 2017. Top features include the Quad HD display, 8-core processor, 64GB of ROM, and the impressive camera. It's water resistant too, and comes with a unique squeeze function. But the U11 costs more than the Galaxy S8 and iPhone 7, and we don't see why it should. 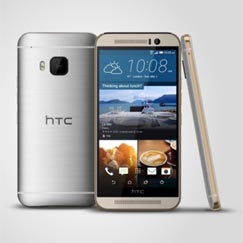 HTC One M9 review
The HTC One M9 smartphone looks almost identical to the iconic One M8. The UltraPixel camera of the M8 has been replaced by a much better 20 megapixel main camera, and the processor has been upgraded to an octa-core Snapdragon 810. The M9 isn't a great leap forward, but is one step closer to perfection. 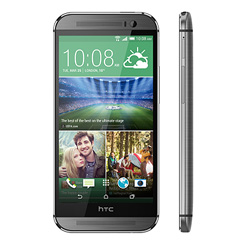 HTC One M8s review
The HTC One M8s is the same as the One M8, but with a new camera, updated 64-bit 8-core processor, a larger battery and Android Lollipop. It's cheaper too! If you missed out on the M8, perhaps this is the upgrade you've been waiting for. 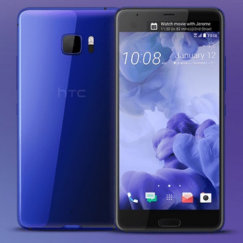 HTC U Ultra review
The HTC U Ultra is a premium phone with a "liquid surface" construction and a second display that shows top contacts and shortcuts. It has a good screen, plenty of memory, and a fast processor, but battery life isn't so hot, and there's no 3.5mm audio jack. The phone is expensive when you consider the competition. 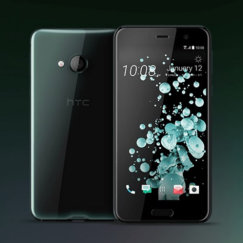 HTC U Play review
The HTC U Play is a mid-range phone that's priced too high and comes with a list of problems. Camera performance is mixed, battery life is poor, and there's no audio jack - only a USB Type-C connector for headphones. It's not a phone we can recommend.